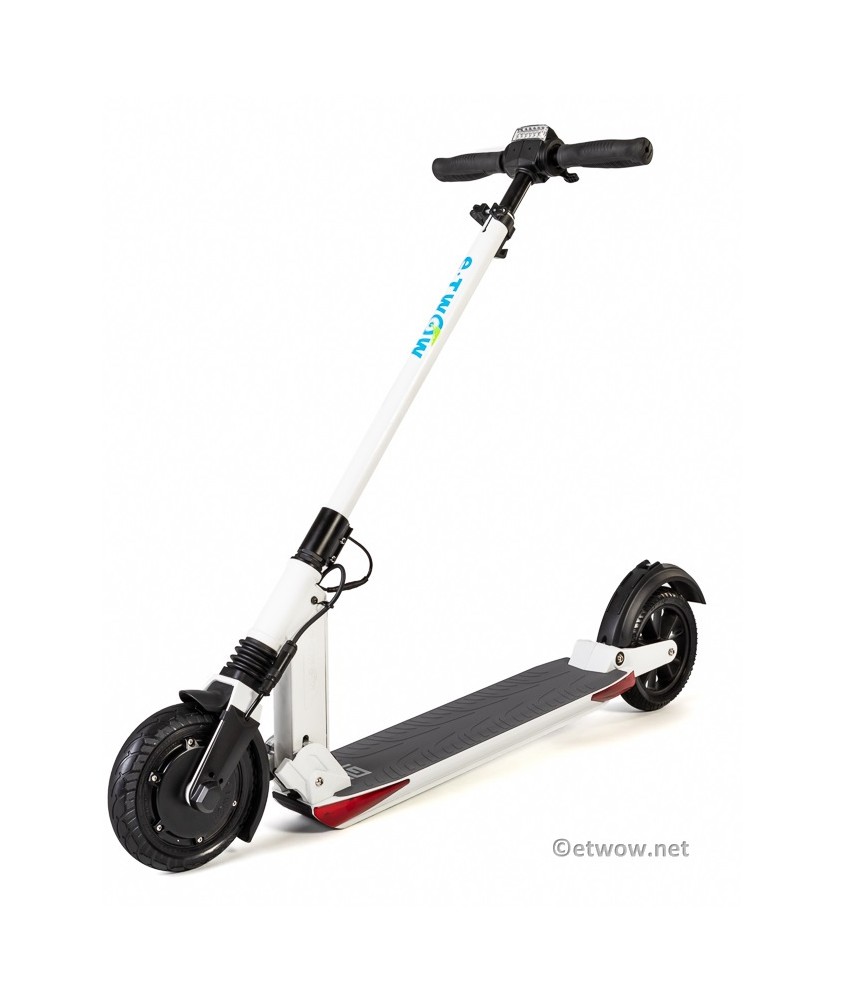 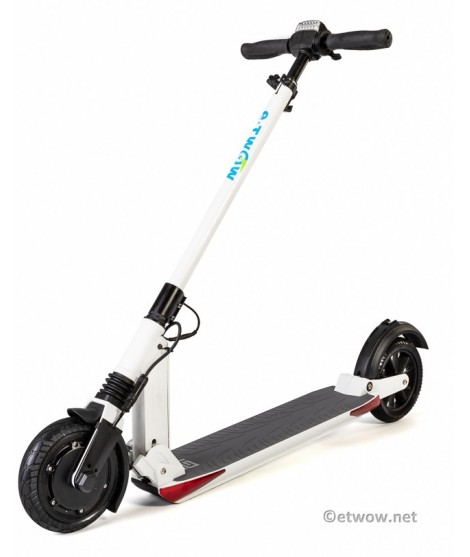 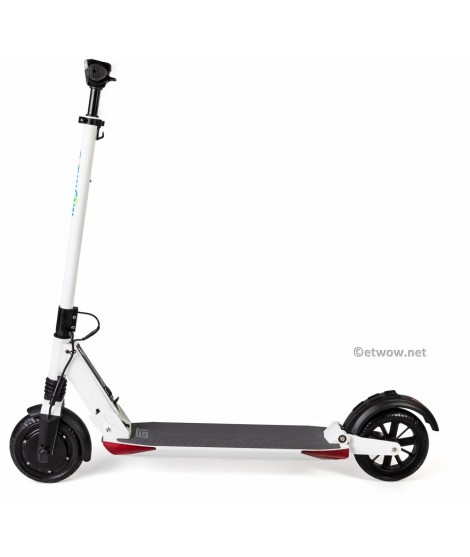 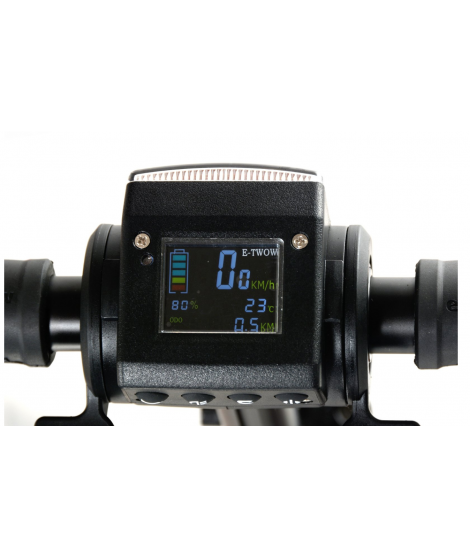 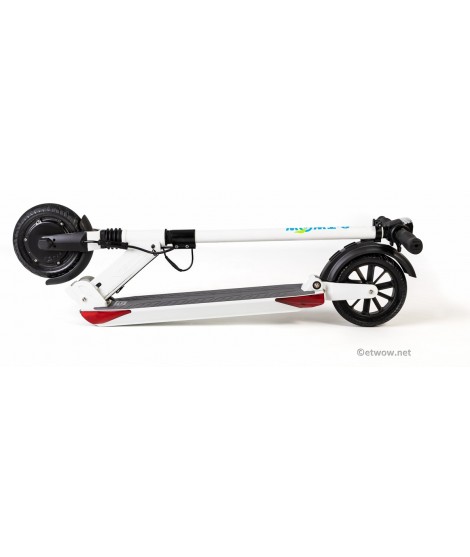 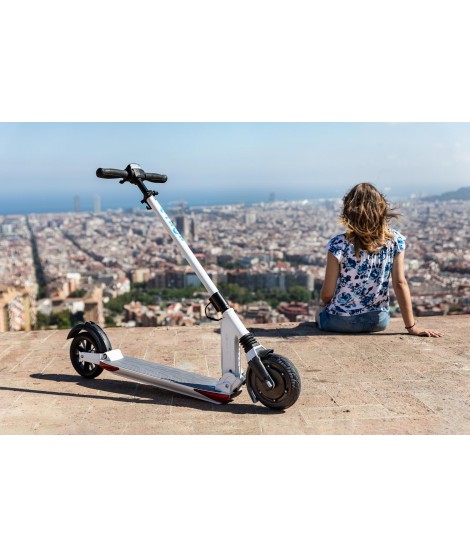 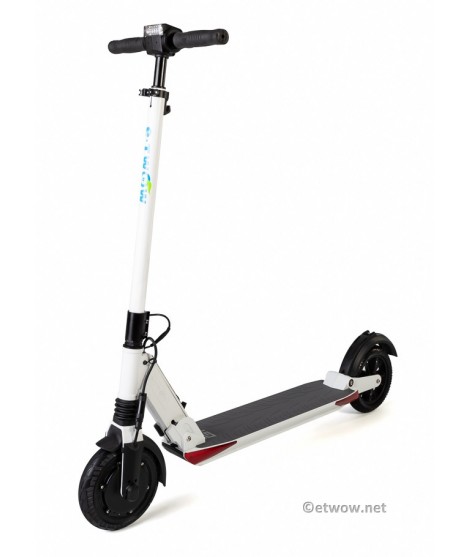 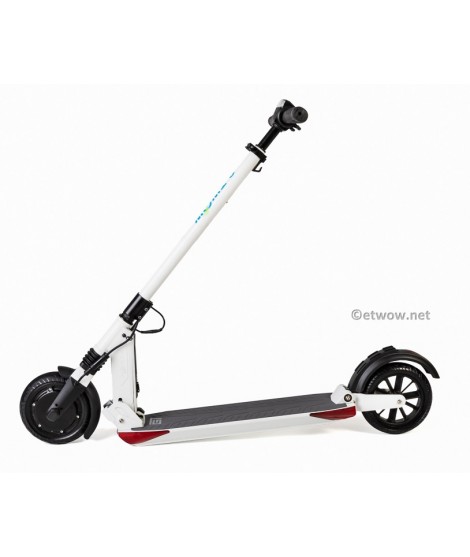 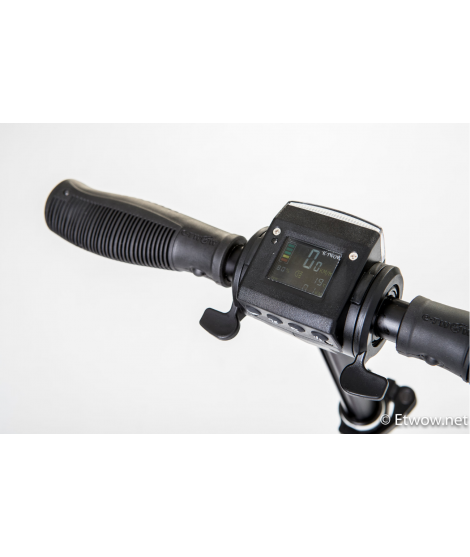 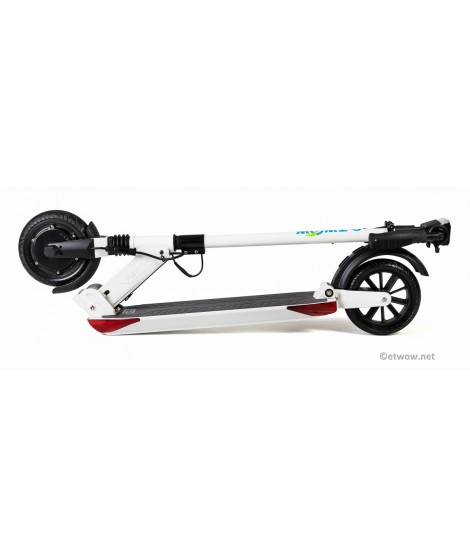 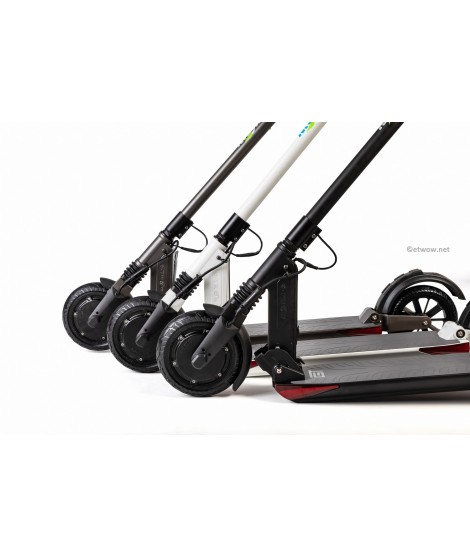 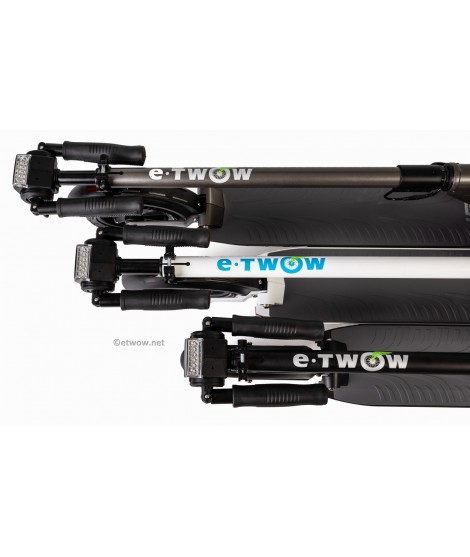 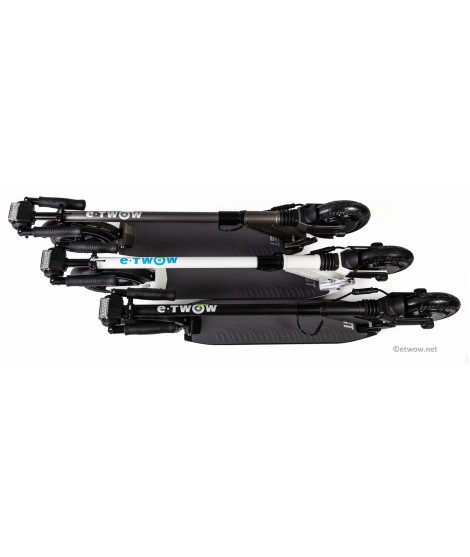 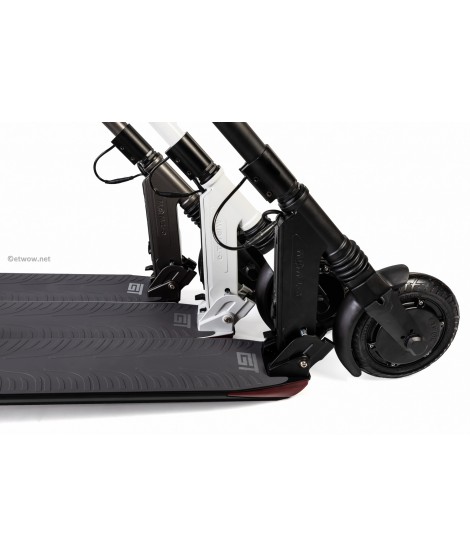 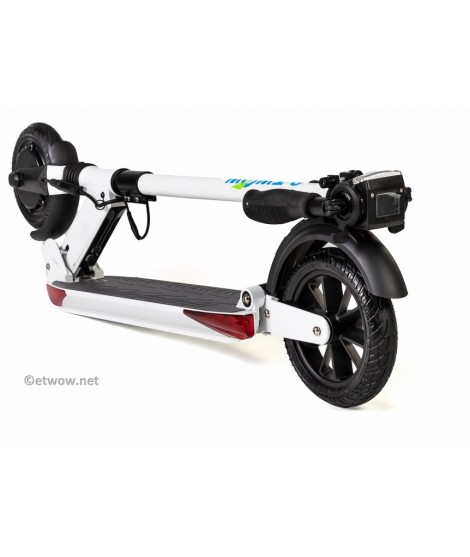 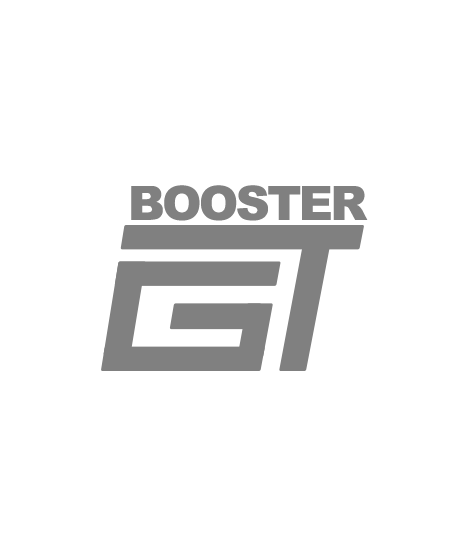 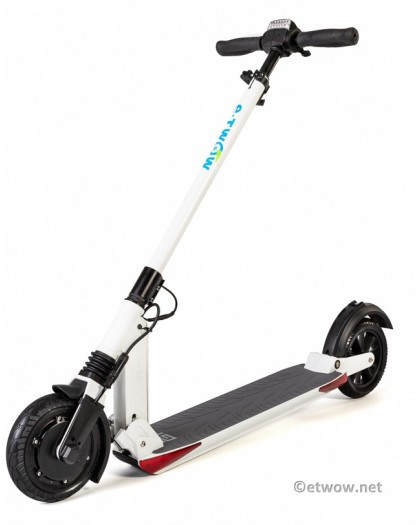 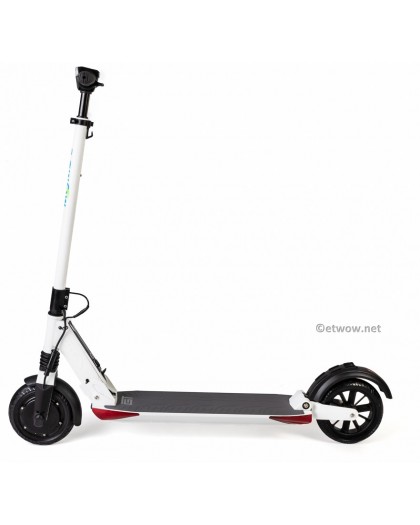 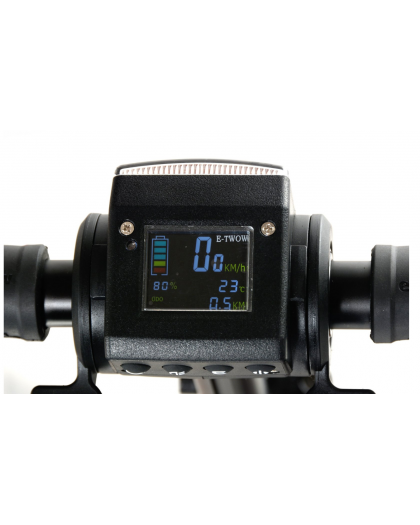 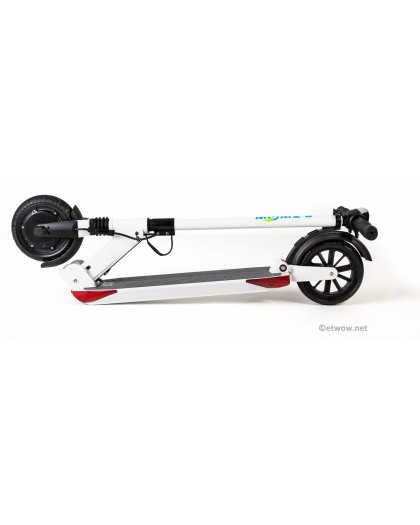 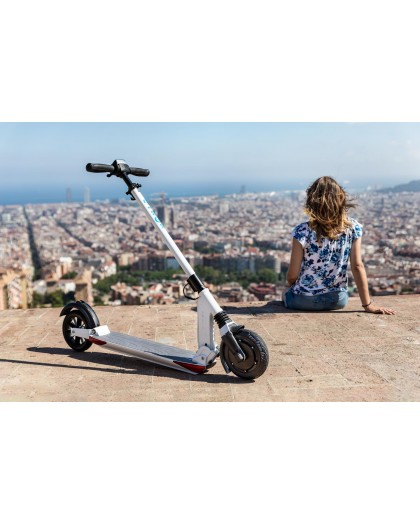 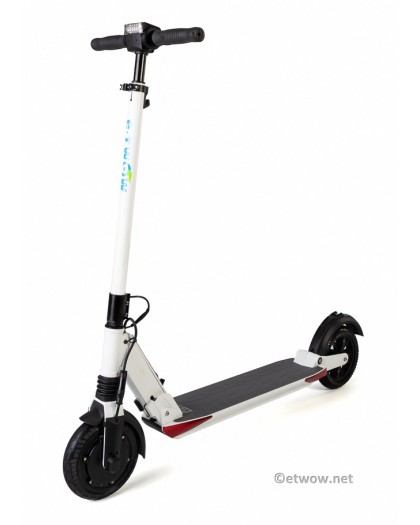 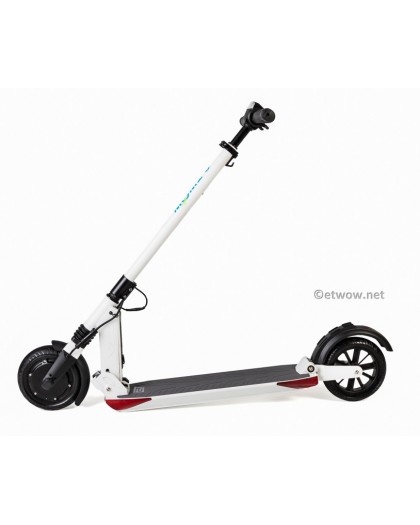 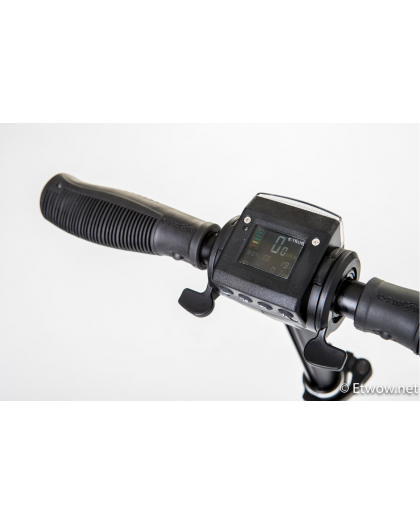 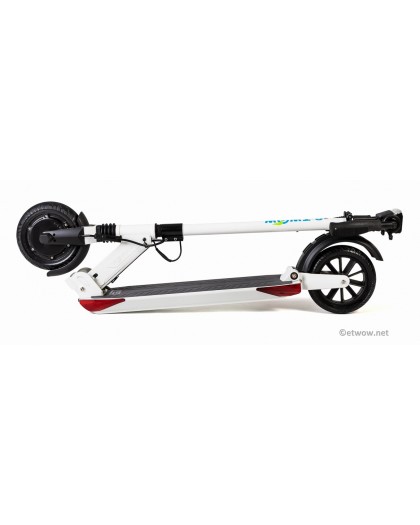 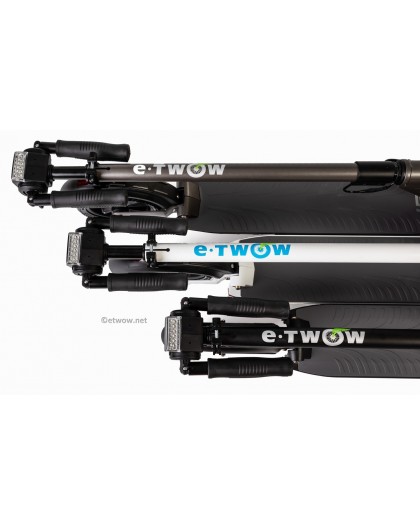 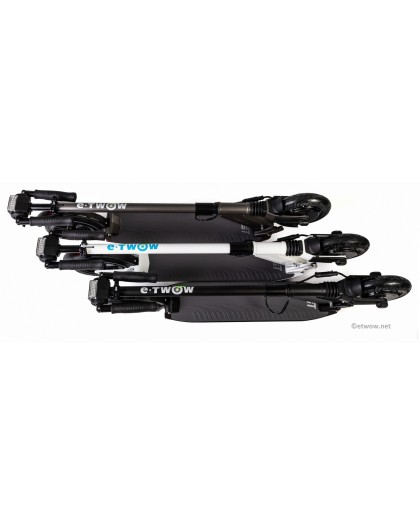 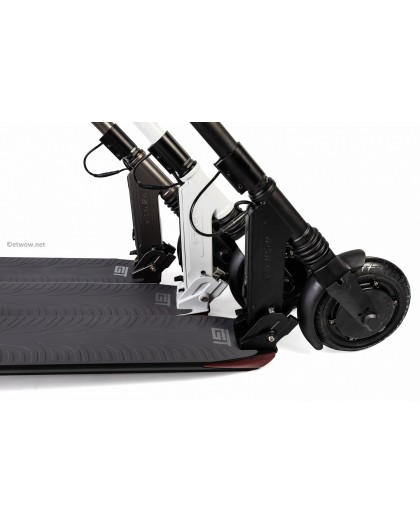 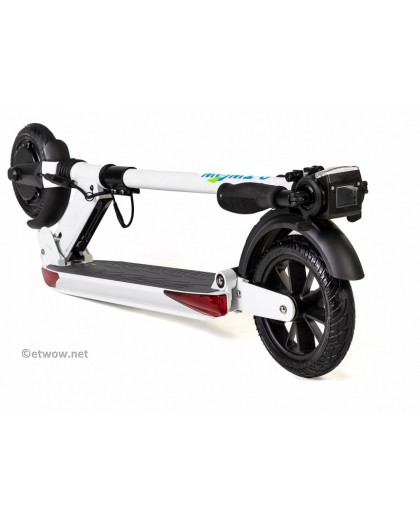 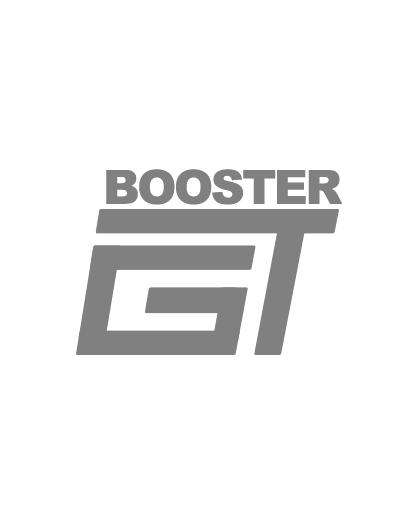 GET 100€ DISCOUNT WITH THE DISCOUNT VOUCHER: freemobility2020

WE HAVE MANAGED WITH THE DIFFERENT BODIES AID FOR THE ACQUISITION OF PERSONAL MOBILITY VEHICLES AND WE HAVE APPLIED IT TO THIS BONUS.

From etwow.net we want to present the latest generation of electric scooters E-TWOW. The Booster GT is here and has arrived to stay with greater speed and autonomy.

Thanks to our passion for electric mobility, combined with the latest developments in this sector we have perfected a new electric scooter, the Booster GT. With it, all your transportation needs will be covered and you will enter the new generation of E-TWOW scooters with more speed and autonomy.

There are many aspects renewed in the Booster GT that will make it even more interesting:

This is my third E-Twow Purchase, I like In Manhattan NYC and find these to be the perfect low-profile e-scooter, people cant quite tell if its electric, and that's the advantage since they aren't technically legal, although in the 5 years I've owned them, never been bothered about riding them.

I had been waiting for The Booster GT to hit the States since I learned about it 4 months ago, so I was supper excited to see that they finally are selling them through their US distributor, U-Scooters. I have to say was quite pleased with the shopping experience, no taxes, and it was delivered in 4 days with their standard shipping option, it's come a long way since the days of waiting 6 weeks ordering off some random Ali-Baba store. I was worried if this may not actually hit the advertised speed and ranges, but I was presently surprised that, for someone with a light frame like myself, ~160lbs, I'm hitting 28.5 mph top speeds especially right after a full charge. It stayed above 25 for the first 4/5ths of the battery. My initial ride through the Manhattan, New York city on a full charge, most of the ride travelling at full throttle, It ran a distance of 22.5 miles. I haven't tested yet, but I would expect it to get an extra 8-10 miles if I was traveling at 2/3rds the max speed, lets say 16 mph, so perhaps I could reach 30mph under optimal conditions. again, I'm 160lbs, so its clear to me that they designed this to ensure that everyone should reach ~25mph, with range of 20-25 miles. I put 30 pounds backpack on, so my load was about 190, and was doing 24 mph going up a slight incline. I used walk my 1st gen E-Twow up 15% inclines on long trips to keep them from dying, but The GT eats 25% inclines for breakfast, going 22 mph up them from a cold start.

The most notable improvement of the chassis is that the square head-tube is one piece with the vertical tube that holds the headset/neck/fork, they got rid of the 6 screws, which was a weak spot on the 1st get chassis, it also allows more confidence when using a U-lock in that area, with the screws it is a lot more vulnerable to theft, so huge improvement.

Suspension is just as good as it ever was. Wheels are half an inch longer in diameter, 8.5", which isn't a bad thing I guess.

its 3 lbs heavier at 26 lbs, I can not tell, still feels just as easy to lift up 4 flights of stairs.

The folding mechanism is much easier to manipulate, and seems to have more of a 2 point feel to it.

There's a kickstand now, which if you've ever owned an E-Twow before, seems redundant but it is nice to not have to go in and out of the classic semi-folded position, and maybe save some wear on the paint job.

I miss the lack of cruise control although I understand perhaps its a safety issue for the speeds that this reaches, if that is the reason, it would be nice if they only disabled it at top speeds or while riding the the higher speed modes.

Another think that I guess I'll have to live with is, the charger, It's basically 2 chargers squeezed together with a fan added, and the fan is not too quiet. It charges at the same rate as my old E-Twow, a descent 3.5 amps, so obviously it will take longer to fill a the higher capacity battery of the GT. When it comes to charging these scooters. every you spend about half the time on the road max speed, than it took to charge, so half hour charge should get you 15 min on the road top speed, and that hasn't changed with the GT.

the acceleration ramping is perfect, it's very smooth, you still feel grin-educing g-forces, but its not jumpy at the early speeds, when your pumping it at different speeds it doesn't feel like its just throwing the same current, it's very appropriately "geared."

Overall It's a serious scooter for the experienced e-scooter rider, who's looking to have a bit of fun in his commute., without having to lug around 40+ lbs of hardware. This is certainly best in the class of slim low profile scooters,